There are no reviews yet.

The field was overflowed with sun and the noise of the group ascended from the levels like an advertising. Where were we? In sevilla? In puerto santamaria ?unquestionably some place in andalusia, where the stature and pride of men are convincing. On this specific sunday of themonth of may, the battle to be conveyed did not have the aimof executing a bull. The expectation was an erotic ceremony act: to defy creature like notes with the compelling intensity of a blossom, a standout amongst the most odorant in the vegetal world, the tuberose. Wood, musk and costus, in brave, nonsensically inexhaustible extents, would for the last time fail miserably in this field committed exclusively to the transcendence of men. In this straightforwardly sexual showdown – me the Woman’s, you the Man’s-, a standout amongst the most godless of men’s perfumery, the virtue of the tuberose is dishonestly blameless so that in appearance just, thesemacho rumored notes appear to be the main ones to be triumphant. In any case, smelling it recounts a totally extraordinary story… the nose instinctually knows who the victor is: marked the virgin and the torero.

No products in the cart. 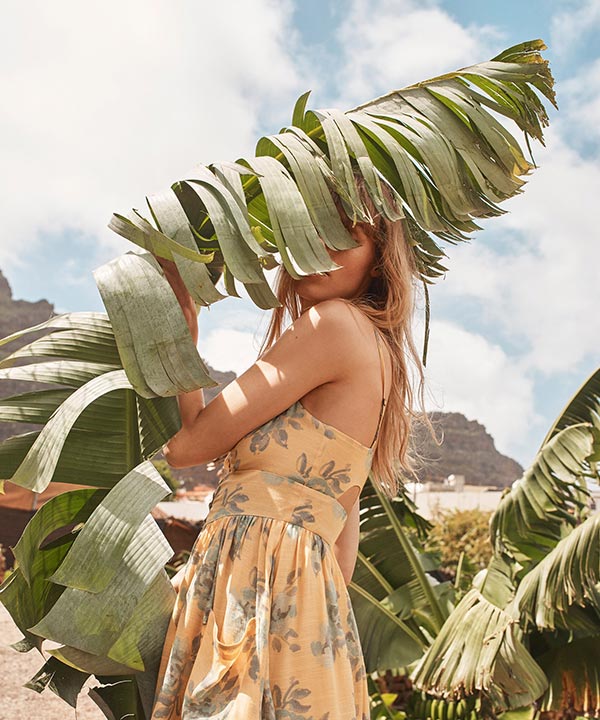 If you having troubling searching for the perfect item, check out our Catalog Page HERE.